Harry Potter Studios and What I Bought There ♡

Hello there! So I went to the Harry Potter studios in Leavesden on Friday 13th December 2013 (won't be saying 2013 for much longer), and it was absolutely magical (see what I did there), I took some clips and had originally filmed a haul but long story short it wouldn't upload so I've just got the clips put together and I have quite a lot of photos and what I bought - on with the show! 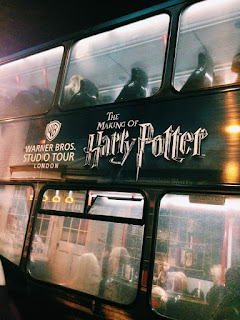 The Harry Potter bus!
If you want to take the bus to the studios (which I recommend unless you're driving), it's £2 for a return ticket and £1.50 for a single. It picks you up from Watford Junction and comes about every 20 minutes, the journey takes roughly 12 minutes and they play a video on the bus so sit at the front! Me and my friends said right at the back to be together so we couldn't really hear the video but oh well.. 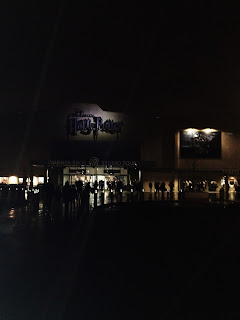 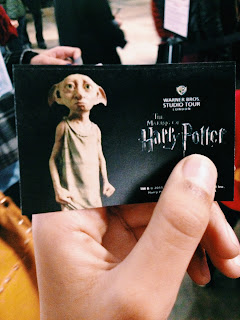 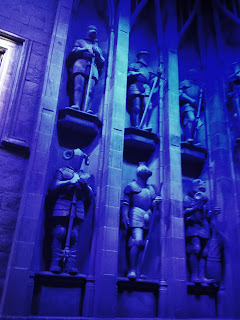 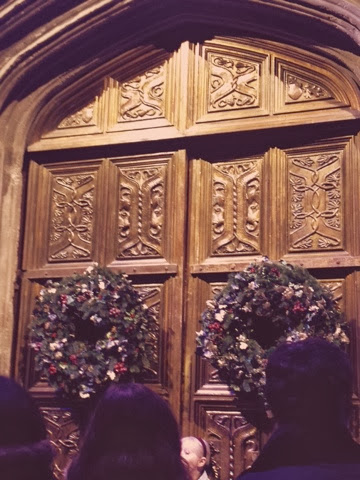 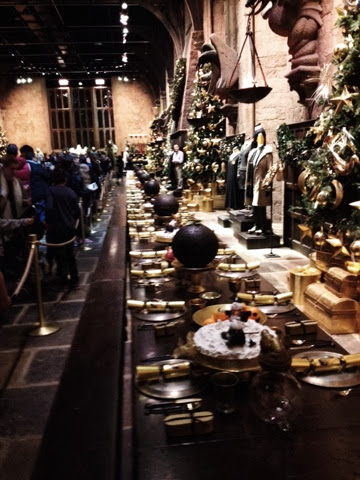 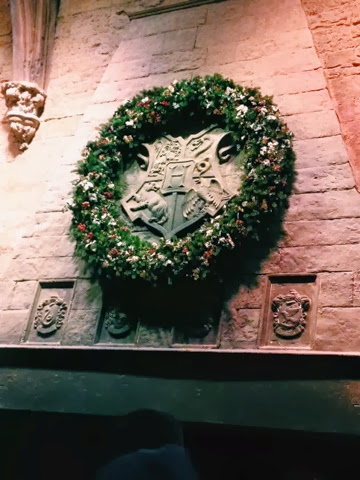 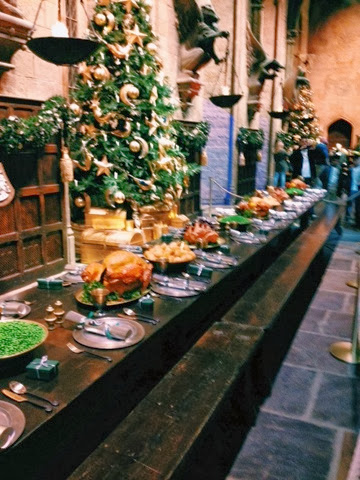 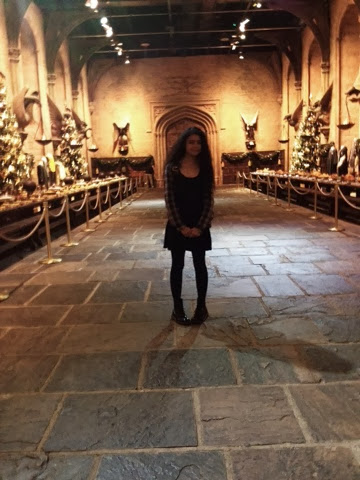 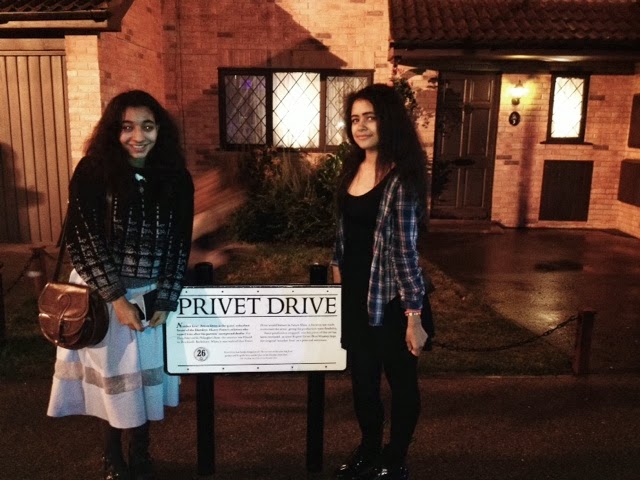 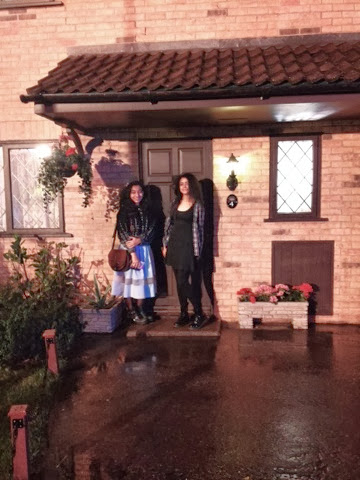 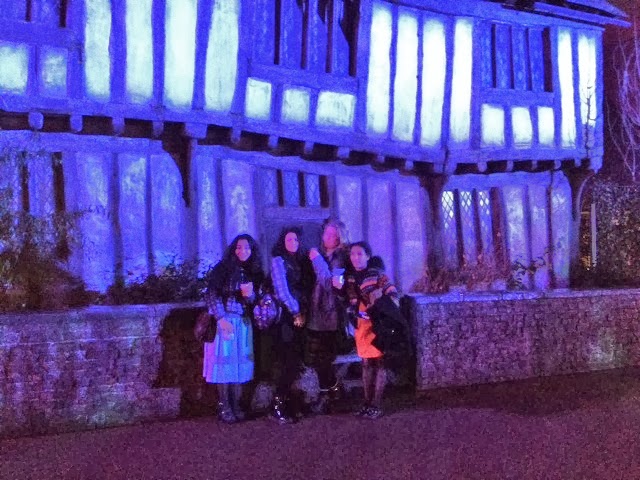 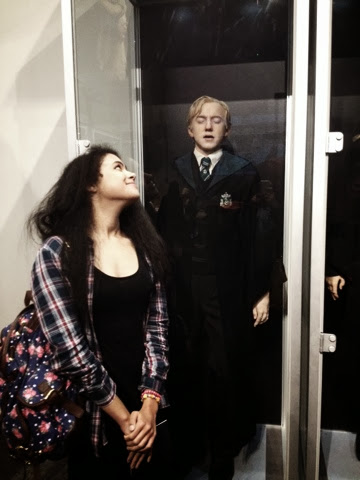 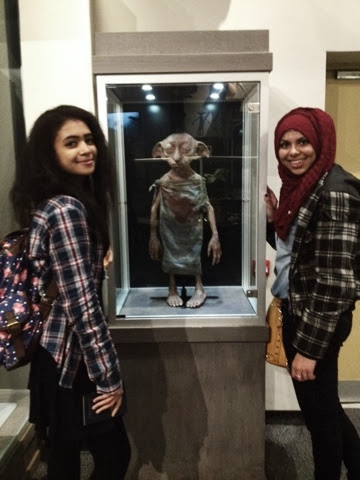 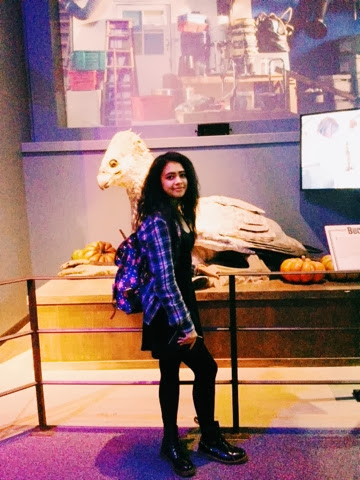 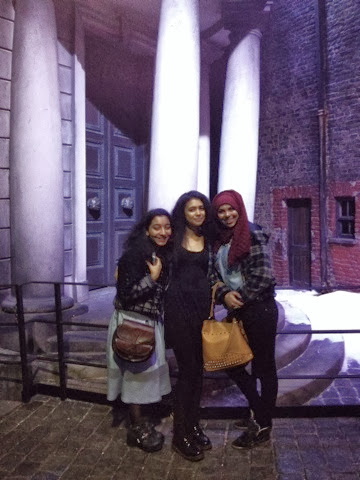 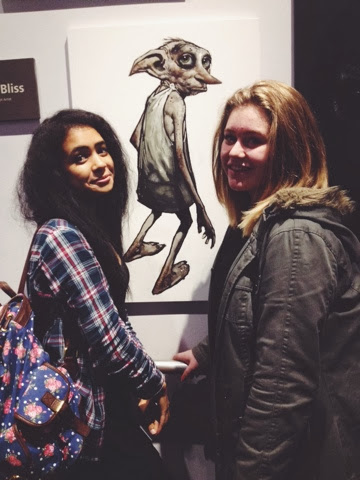 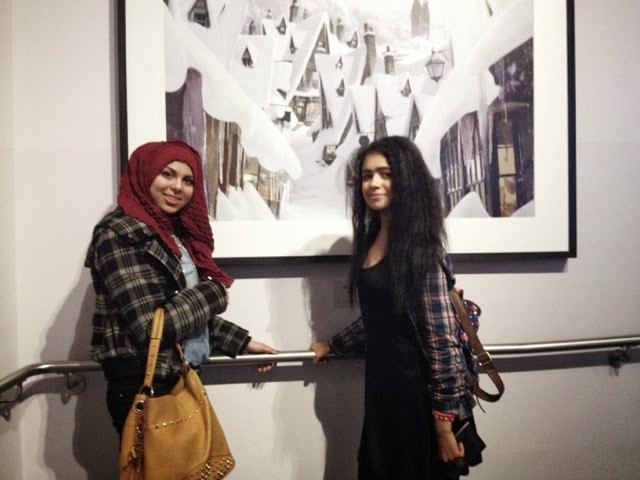 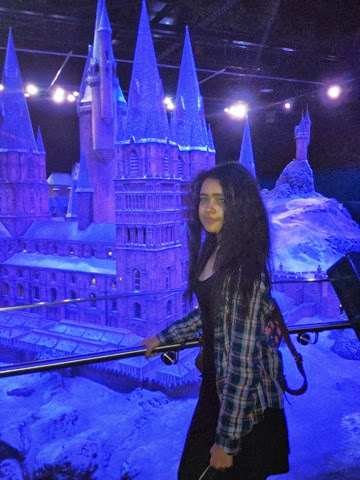